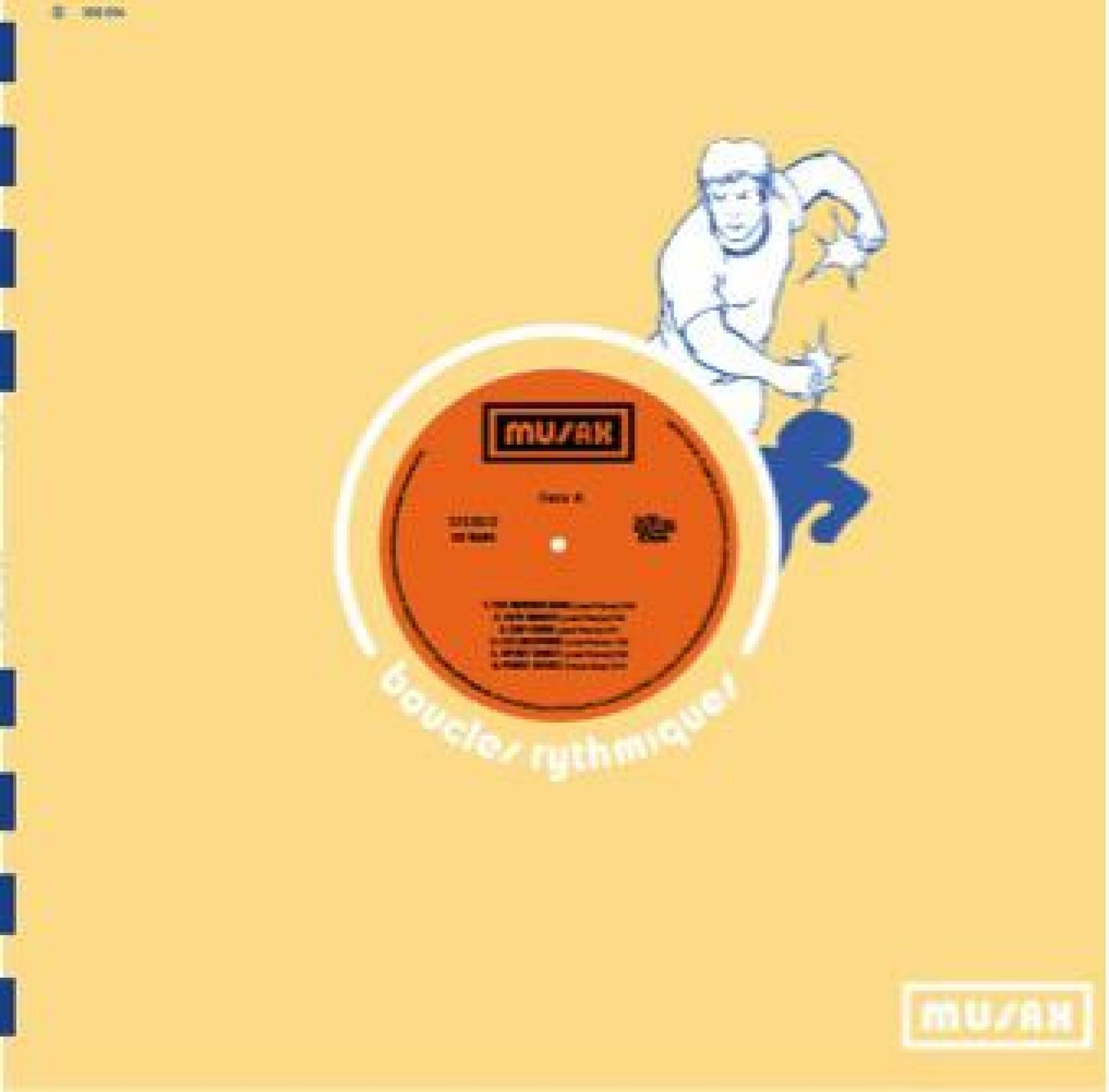 Back in stock! After launching Le Très Jazz Club, Fuzati (Klub des Loosers) and Modulor are now starting Le Très Groove Club, their new label dedicated to vinyl reissues of groove masterpieces.
This second release keeps on honouring Jacky Giordano’s work, who is going disco on this “Boucles Rythmiques” album.
Le Très Groove Club keeps on honoring Jacky Giordano’s work who appears here under his « José Pharos » pseudonym. On this record, which is under the radar of many record library collectors, Jacky Giordano goes disco but in a melancolic and low-fi way (even if some tracks could have been on his « Pop in devil’s train » library), which makes this sound library so unique.