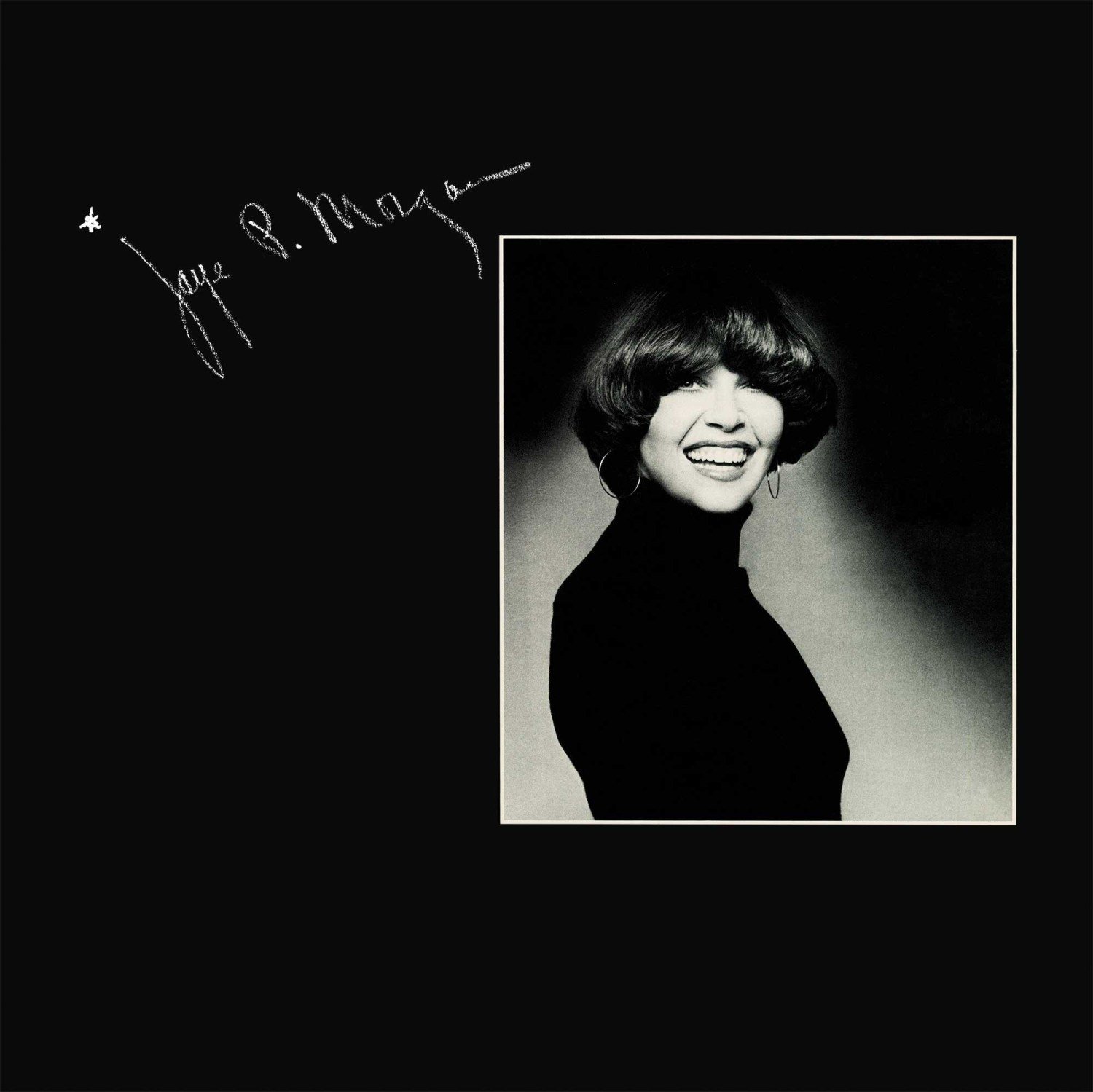 Backn in stock! Jaye P. Morgan's 1976 ultra rare private press featuring the cream of the LA jazz and funk scene - and one of David Foster's first productions - is reissued on vinyl and CD.

Wewantsounds is delighted to announce the release on deluxe LP and CD of Jaye P. Morgan's ultra rare private press originally released in 1976. This lost classic recorded in LA at the legendary Sound City Studios is also the first full-blown production by David Foster two years before he co-produced Earth Wind & Fire's album "I Am" and went on to become one of the hottest producers on the scene. Featuring an extraordinary line up of the best LA musicians including Harvey Mason, Ed Greene, Jay Graydon, Ray Parker Jr. Tower of Power, Ernie Watts and many more, it's probably one of the most expensive private press ever produced and a delight of sophisticated Los Angeles funk featuring Jaye's superb soulful vocals. The LP edition will come with the original 4 page insert full of session photos and credits.

"This album is one of the first David ever produced and i know he was going all the way to the top" stated Jaye P. Morgan in an interview when asked about David Foster before adding: "I tried to make a soulful album and I loved David’s work. We used the best musicians in the world."

And they certainly did making this album one of the most expensive private presses in the world! With a line up that reads like a who's who on the 70s californian scene, this album was a bold move for the singer who had made her mark in the 50s and 60s as a popular music singer and actress. Hiring Foster was a masterstroke as he hadn't yet produced any noticeable hit but together they gathered the most impressive crew of musicians you could think of including two of Foster's closest associates, guitarist Jay Graydon and singer/arranger Bill Champlin (of Sons of Champlin's fame) and created the perfect white Soul album with a breezy California feel.

Featuring masterful renditions of such iconic songs as Stevie Wonder's songs as "Seems So Long" and Earth, Wind & Fire's "Can't Hide Love" (for the anecdote, Foster, Champlin and Graydon would soon pen "After The Love Has Gone" which would become a mega hit for Earth Wind & Fire two years later), together with a handpicked selection of originals, the sound alternates between uptempo funk and soulful mid-tempo ballads, all served by Morgan's superb vocals.

The missing link between Steely Dan and Earth, Wind & Fire, Jaye P. Morgan is pure, undiluted Funk music and an essential LA classic which Wewantsounds is glad to make available for the first time.