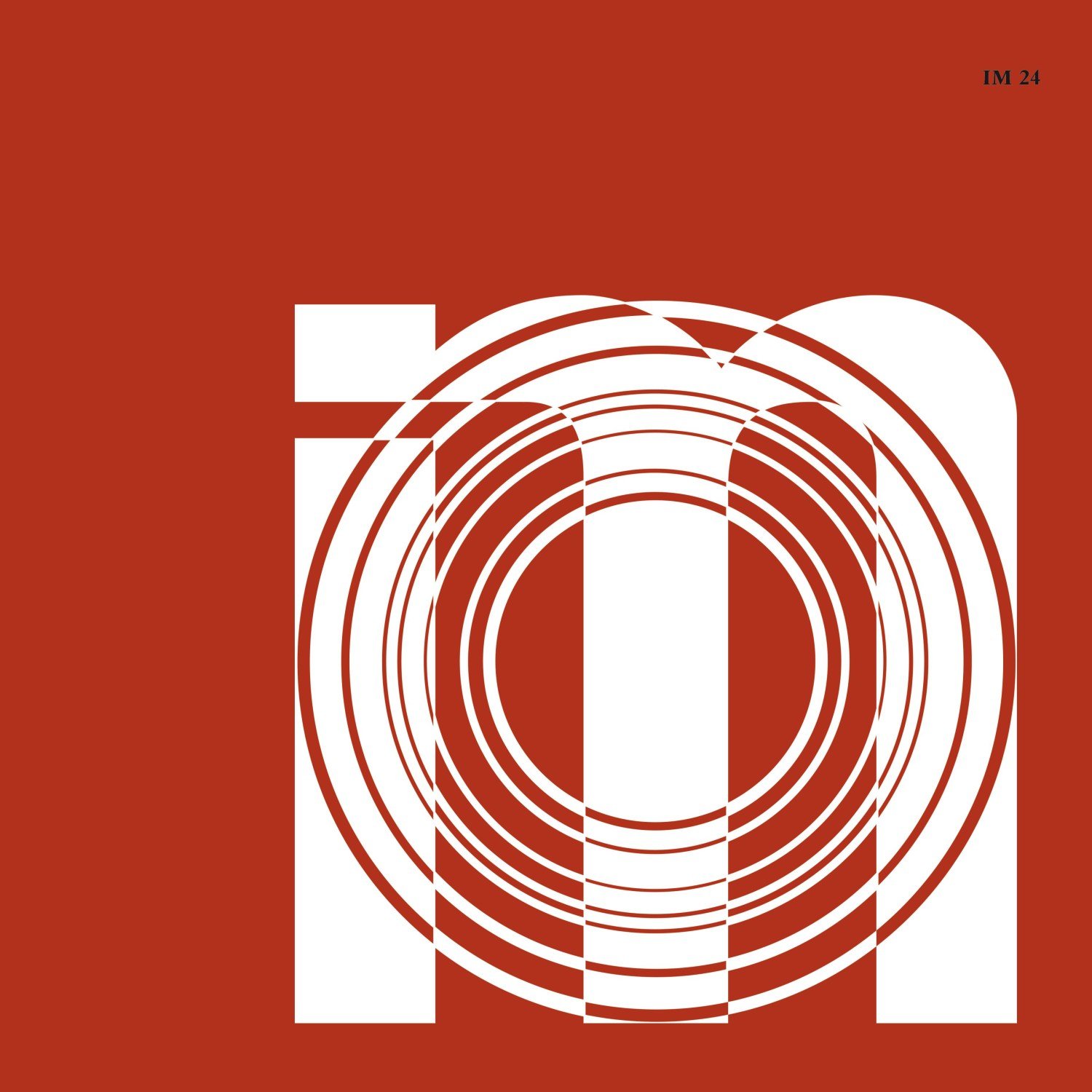 Back in stock! An aura of mistery hangs over Jacky Giordano, a studio musician who has mostly worked for library music.
He is the one behind the amazing label Freesound (Schifter, Philopsis, Challenger), but as well on Montparnasse 2000 with Pop in Devil’s Train (reissued on Le Très Groove Club), on Timing (Timing N°1 and Timing N°5, under the nickname Jacky Nodaro), on Musax with Boucles Rythmiques (under the nickname Joachim Sherylee, reissued as well on Le Très Groove Club) or Black Devil Disco Club whose paternity for this record is still disputed between him and Bernard Fêvre.