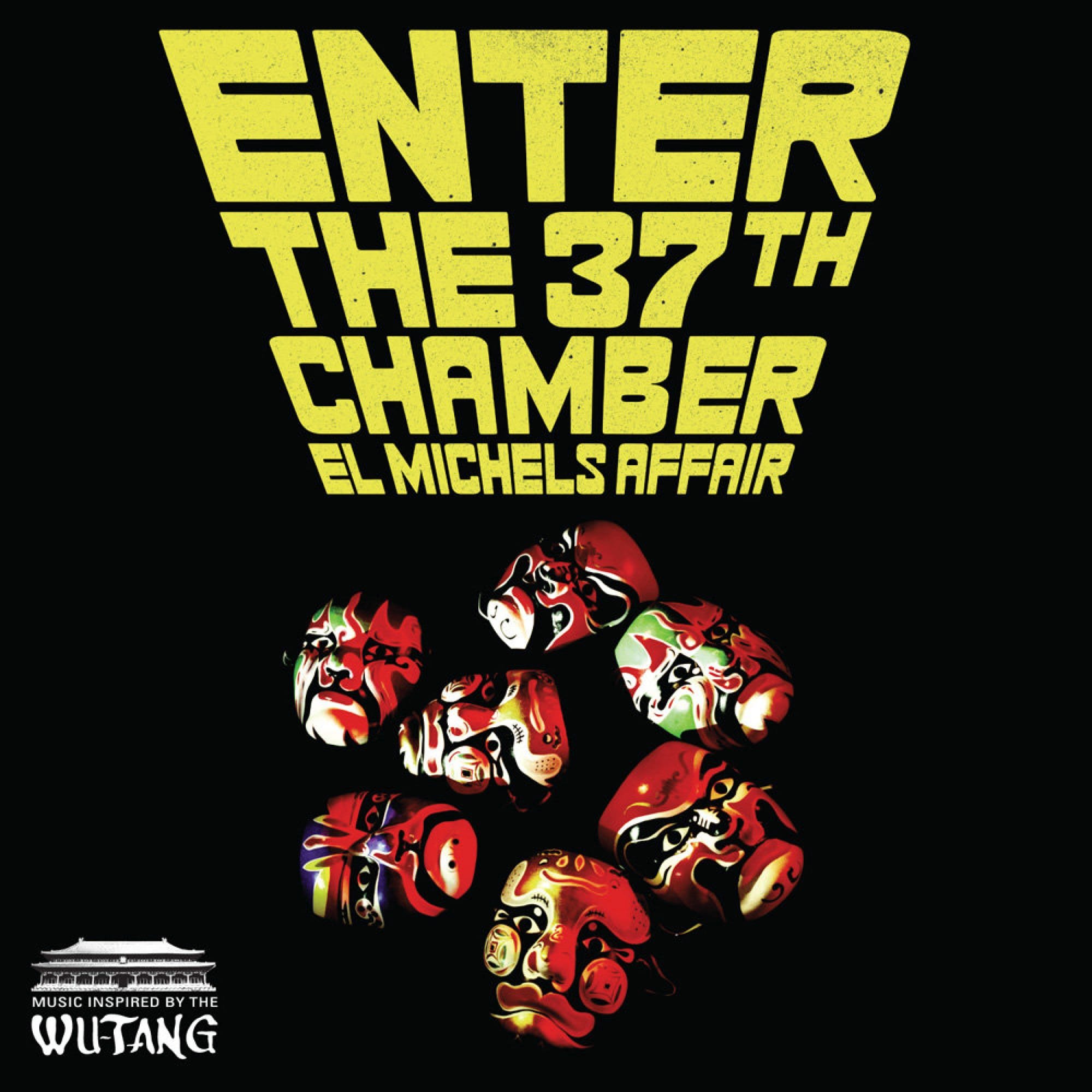 Back in stock! Repressed as red vinyl! / The world moves faster than ever these days, and even in the digital age, things can always be counted on to go in cycles. Despite all of the advances in computer recording technology, home studios, and electronic instruments, there is a flourishing interest in analog recording techniques and in recreating the mood and sound of vintage soul records. With one foot in the past but their eyes firmly set on the future, El Michels Affair are among the leaders of a resurgent funk & soul movement from New York City that’s sweeping both the music community and the charts.

Led by saxophonist/organist Leon Michels and producer/engineer Jeff Silverman, El Michels Affair began as a loose collaboration of session musicians (including members of top-selling acts Sharon Jones & the Dap Kings, the Budos Band, and Antibalas) that looked to blend some of the vibrant quality of soundtrack records with the recording aesthetic of early reggae, and the rawness of 60's rock--they called it 'Cinematic Soul.' This delicate balance was evident on their 2005 debut album Sounding Out the City, which earned critical acclaim and acted as the inaugural full-length release for Michels and Silverman’s burgeoning label Truth & Soul (also the moniker for the duo as a production team).

The buzz generated from the album and a series of moderately successful 7” vinyl singles from Truth & Soul led to an invitation by Toyota’s Scion division for El Michels Affair to accompany the rapper Raekwon of Wu-Tang Clan for a promotional concert. As avid Wu-Tang fans, not only were the band leaders thrilled with the opportunity, but Michels found that the ‘Cinematic Soul’ sound was consistent with the moods of RZA’s gritty soundscapes on the classic Wu-Tang releases. The concert was such as success, El Michels Affair went on to play several more concerts nationwide backing Raekwon and other members of the Clan, and the shows led to the recording of two smash 7” singles featuring instrumental reinterpretations of the Wu-Tang classic songs “C.R.E.A.M.” and “Bring Da Ruckus.” The singles combined to sell an extraordinary amount of over 7,000 units worldwide, and their success led to a contract in 2007 with indie hip hop powerhouse Fat Beats Records to record an entire album of Wu-Tang Clan interpolations entitled Enter the 37th Chamber.

Since the contract was inked, a worldwide explosion of retro soul led by Amy Winehouse, Mark Ronson, and Sharon Jones and the Dap-Kings has transformed the pop music landscape, and the Truth & Soul production duo have been in strong demand, recording with everyone from breakthrough Grammy-nominated artist Adele to punk rock innovator Iggy Pop. They’ve been commissioned for official remixes of Amy Winehouse and Dinah Washington (for the popular Verve Remixed series), and produced for Australian multi-platinum acts Jet and Gabriella Cilmi.

Despite the eclectic group of clients for the Truth & Soul production company, El Michels Affair continued to build an audience within the hip hop community. A track from Sounding out the City was sampled for Ghostface Killah’s 2007 track “Shakey Dog Lolita,” and a horn part written and performed by Michels (for Menahan Street Band) was famously lifted for Jay-Z’s smash single “Roc Boys.” Truth & Soul also worked in the studio on original productions with multi-platinum producer Just Blaze (T.I.’s “Live Your Life,” Jay-Z, Usher).

With their increasing presence behind the scenes in the industry, El Michels Affair looks to have their status as recording artists rise significantly in 2009. With the release of their finally-completed album Enter the 37th Chamber, they can finally step out of the shadows of the retro-soul trend and establish their status as one of the most exciting and versatile bands in modern recorded music.
Preorder Now