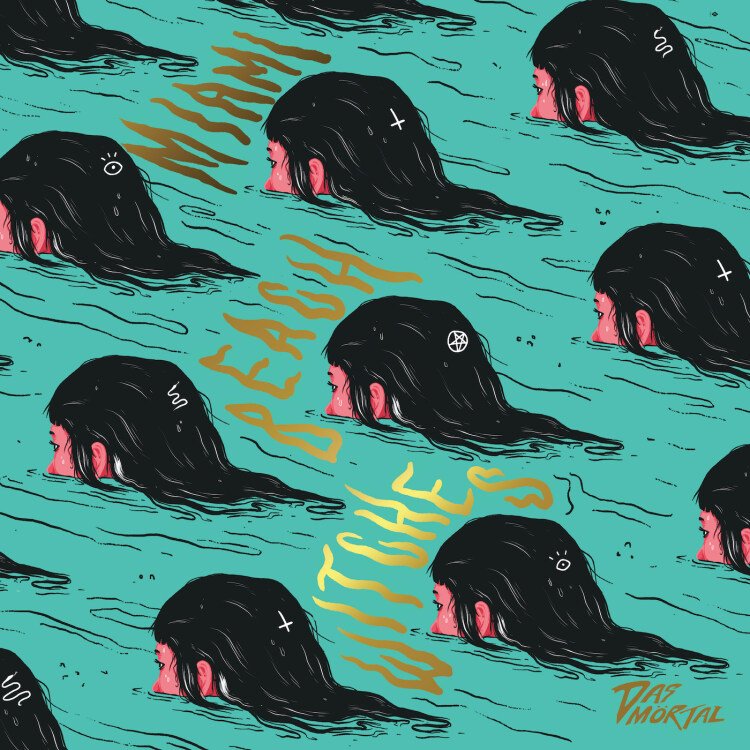 A mixture of electro, techno, house and nods to the soundtrack works of John Carpenter

Miami Beach Witches, which is the name of the album, has a sound that has been inspired by the goth and emo music culture from the 90's and 2000. Sonically filled with the high and lows of the teenage angst in a mixture of electro, techno, house and nods to the soundtrack works of John Carpenter. Visually wise, the world is filled with female teenage witches practicing witchcraft while having to deal with their everyday school drama. Sort of like the world depicted in the Netflix series: The Chilling Adventures of Sabrina, but in a more modern setting. It's faded, blurry and sometimes smoky like the mind of a teenager trying to deal with his life in high school.