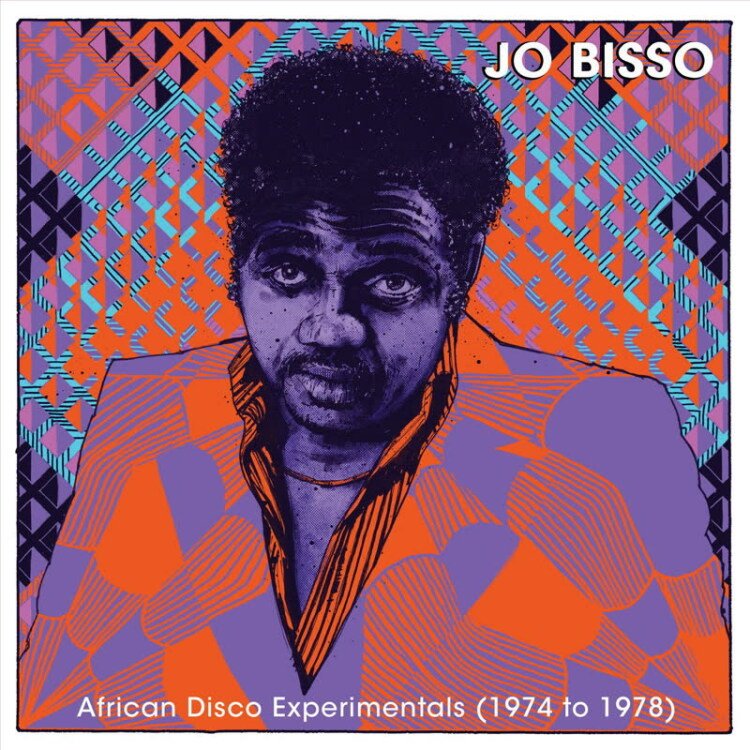 Cameroonian Joe Bisso's earliest musical influences didn't come primarily from his homeland, but more from the neighbouring Congo, where the kind of early 60's Congolese Rumba played by the likes of Franco / TP Ok Jazz, and Tabu Ley Rochereau was establishing itself as a musical force in the region.

Alongside this exuberant, swinging, jazz influenced sound, the growing impact of the all conquering US soul titans became inescapable, and sprinkled with a bit of Johnny Halliday & Co's smooth chanson over the top, we get a snapshot of where Jo Bisso and friends post school musical experimentation was headed in the late 60's.

As that decade drew to a close, the single minded Bisso headed off to France to begin his quest for the future, and by 1972 could afford the journey to the US that he'd long dreamed of.

Enrollment at the Berkeley School of Music in Boston soon lead to a new band coming together, and by 1974 the all conquering, multi faceted approach that marks Bisso's musical career, meant he'd written, produced and sung on his debut single for the mighty Decca Records. 'Flying To The Land Of Soul' drew heavily from James Brown's propulsive dancefloor funk, whilst wearing it's African colours loud and proud via 'African Express' chants, and drums front and centre.

At the same time, Bisso and friends had started to immerse themselves in the fast emerging disco sound pulsing outwards from Downtown NYC into the Boston nightclubs, and by the time his debut album 'Dance To It' was released on France's influential Le Disques Esperance in 1976, it was the driving, 4/4 floor power of disco that was to define Bisso's sound on that, and the following two albums.

Whilst Bisso's immersion in Disco was based around it's energy and musicality (rather than any associated hedonism), 'African Disco Experimentals (1974 to 1978)' paints a picture of an artist dedicated to the underground club side of the scene, rather than focused exclusively on the fast emerging pop potential of the sound at the time.